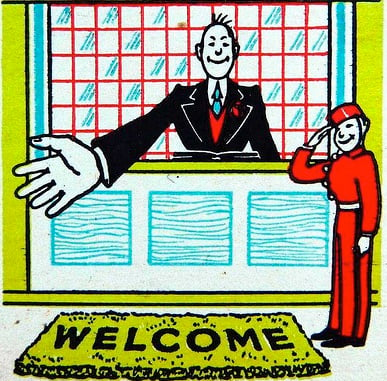 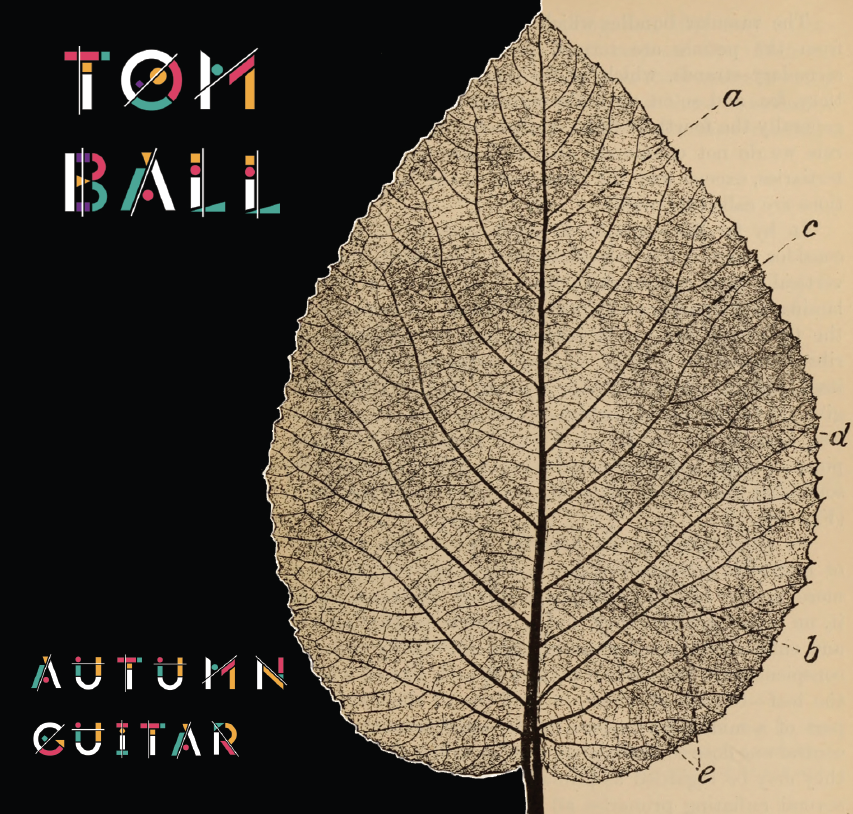 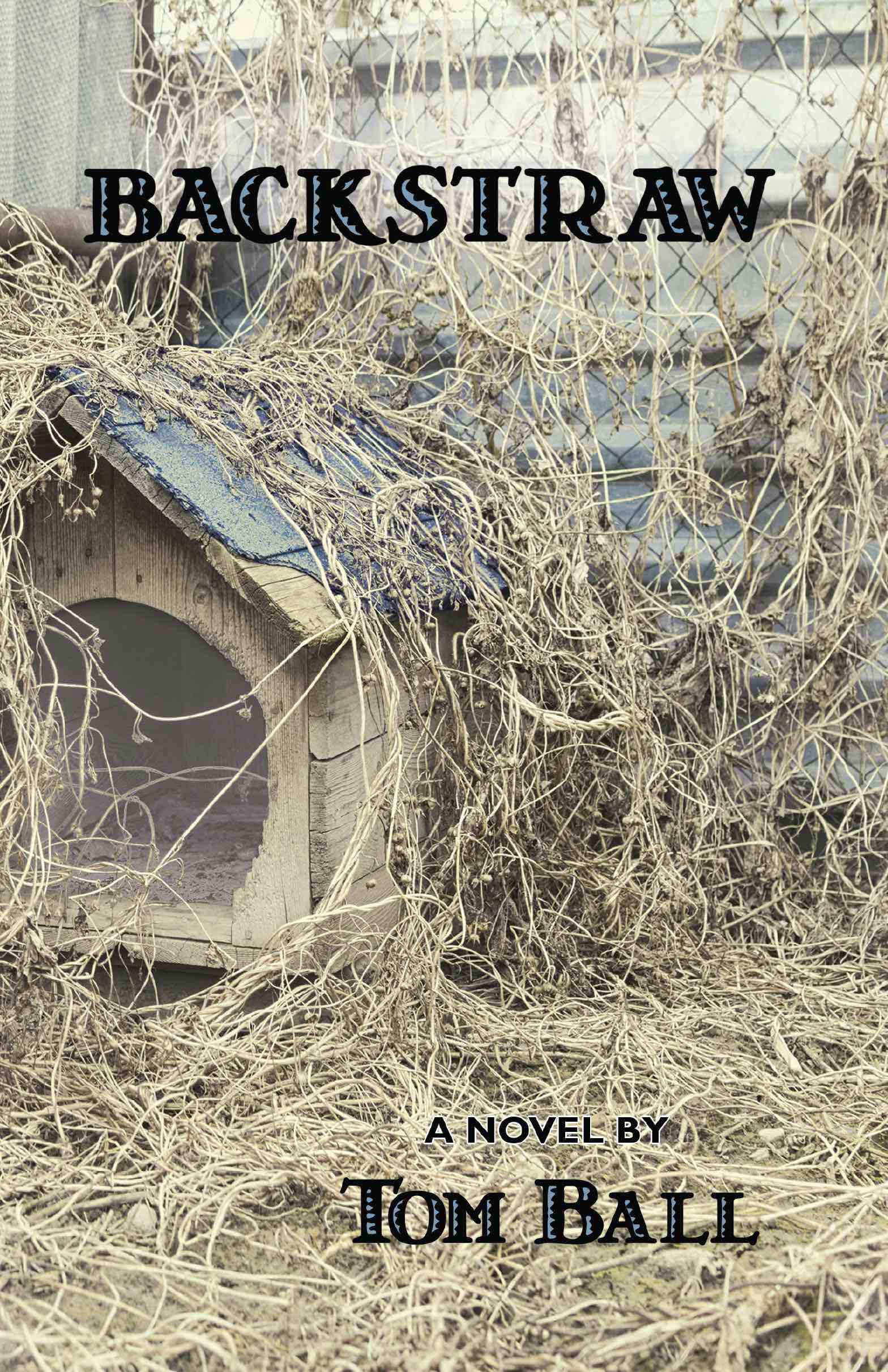 PODCAST INTERVIEW WITH TOM IN THE

INTERVIEW WITH TOM ABOUT THE DUO ON  COUNTRYBLUES.COM  (2019) 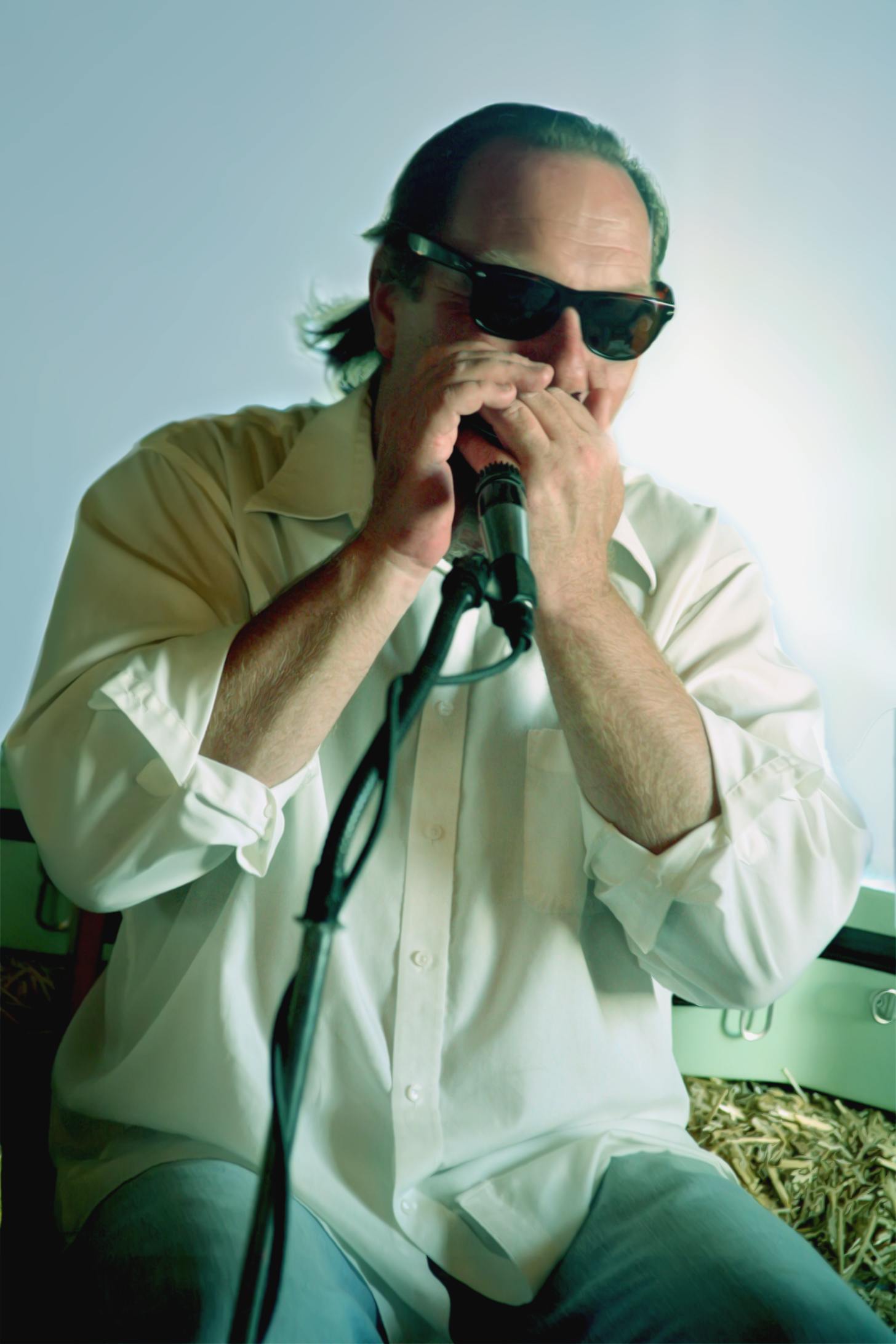 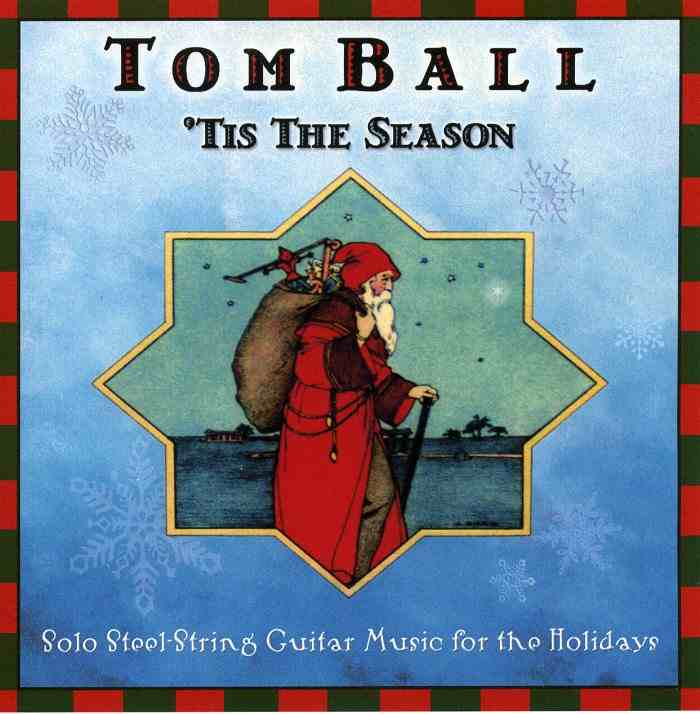 Born in Los Angeles on Sonny Terry's birthday (October 24,) Tom began playing guitar at the age of eleven and took up harmonica two years later.  A teenage member of the Yerba Buena Blues Band in the mid-1960's, he played Love-Ins and Sunset Strip nightclubs before leaving the country for most of the '70s.  In 1978 he came back to the U.S. and in '79 he teamed up with guitarist Kenny Sultan - a

partnership that still flourishes today after 43 years, and has resulted in eight duo CDs (most with Flying Fish/Rounder,) and literally thousands of concerts and festivals all over the world.

In addition to working with Kenny, Tom has played on nearly three hundred CDs, performed and sung on countless film

TO FIND OUT MORE, PLEASE FEEL FREE TO CHECK OUT THE LINKS ON THE LEFT OF THIS PAGE.

(OR, IF YOU'RE VIEWING THIS ON A PHONE, PLEASE CLICK "MENU" AT THE TOP OF THIS PAGE.)

Hoot," and with Kenny Loggins on his latest four CDs, "All Join In," "How About Now," "Blue Sky Riders - Finally Home" and "Why Not?" It's not hard to see why Tom has been on the cover of both American Harmonica Newsmagazine and Harmonica World, why Blues Revue called his playing "stupendous," and why Sound Choice magazine wrote, "The best acoustic blues act going, bar none!"  Meanwhile he has carved out a secondary career as a solo guitarist with five CDs, and "kills time" writing both music books and fiction. Fretboard Journal recently wrote, "Not fair. Tom Ball is not only one of the world's best harmonica players, he's also an incredible guitarist." 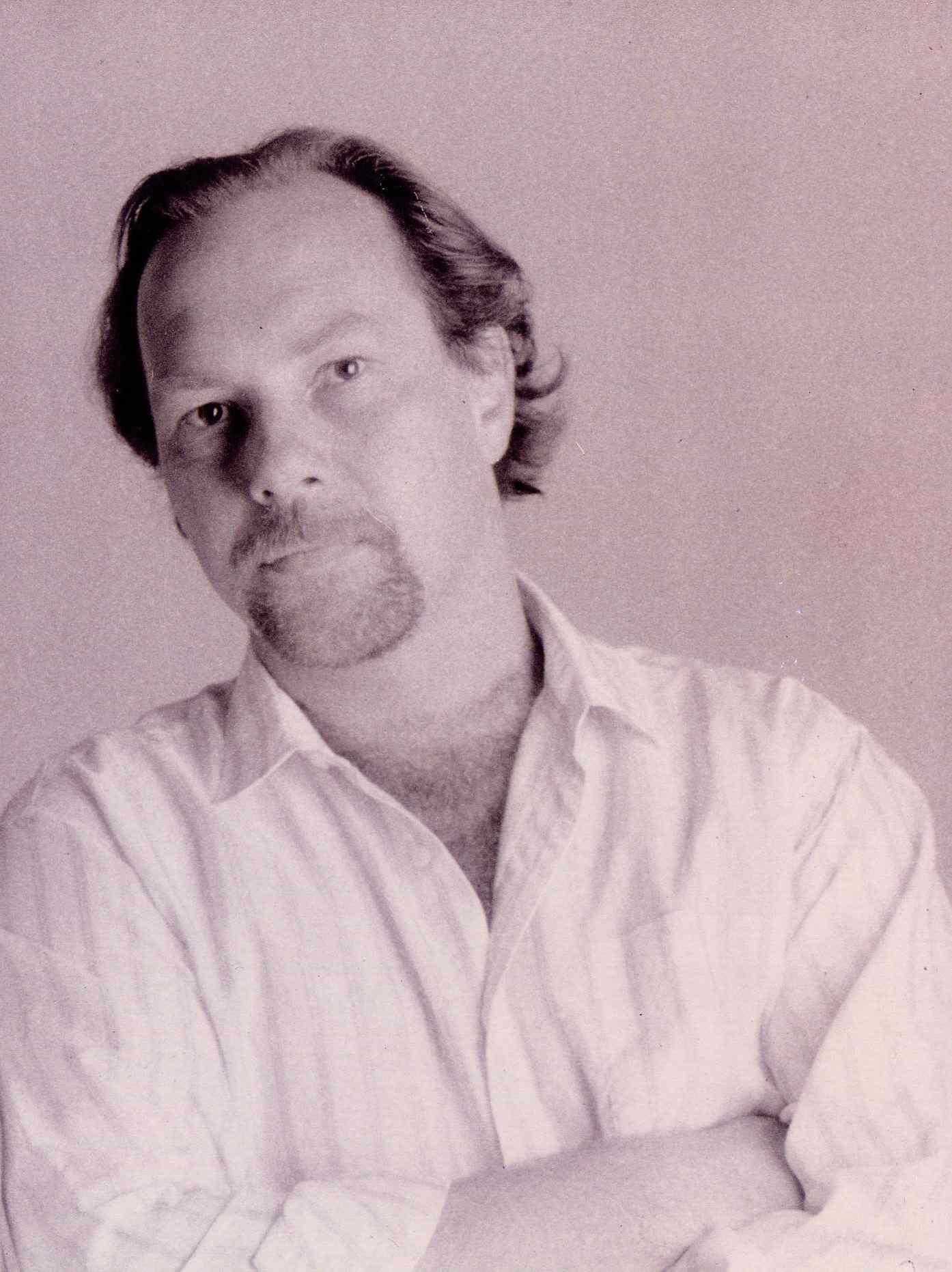 Currently Tom resides in Santa Barbara with his artist wife Laurie, two antique cats and 1000s of 78 RPM records. His daughter Shay is an ex-model, renowned singer and music teacher.  For more info and a complete discography, please feel free to peruse this website by clicking the links in the upper-lefthand corner of this page. And if you'd like to get ahold of Tom personally, you can write or Email:

Here's a few videos to check out, including NAGASAKI SAILS FROM URANUS!

To check out some TOM & KENNY videos, click on Tom Ball and Kenny Sultan video gallery. 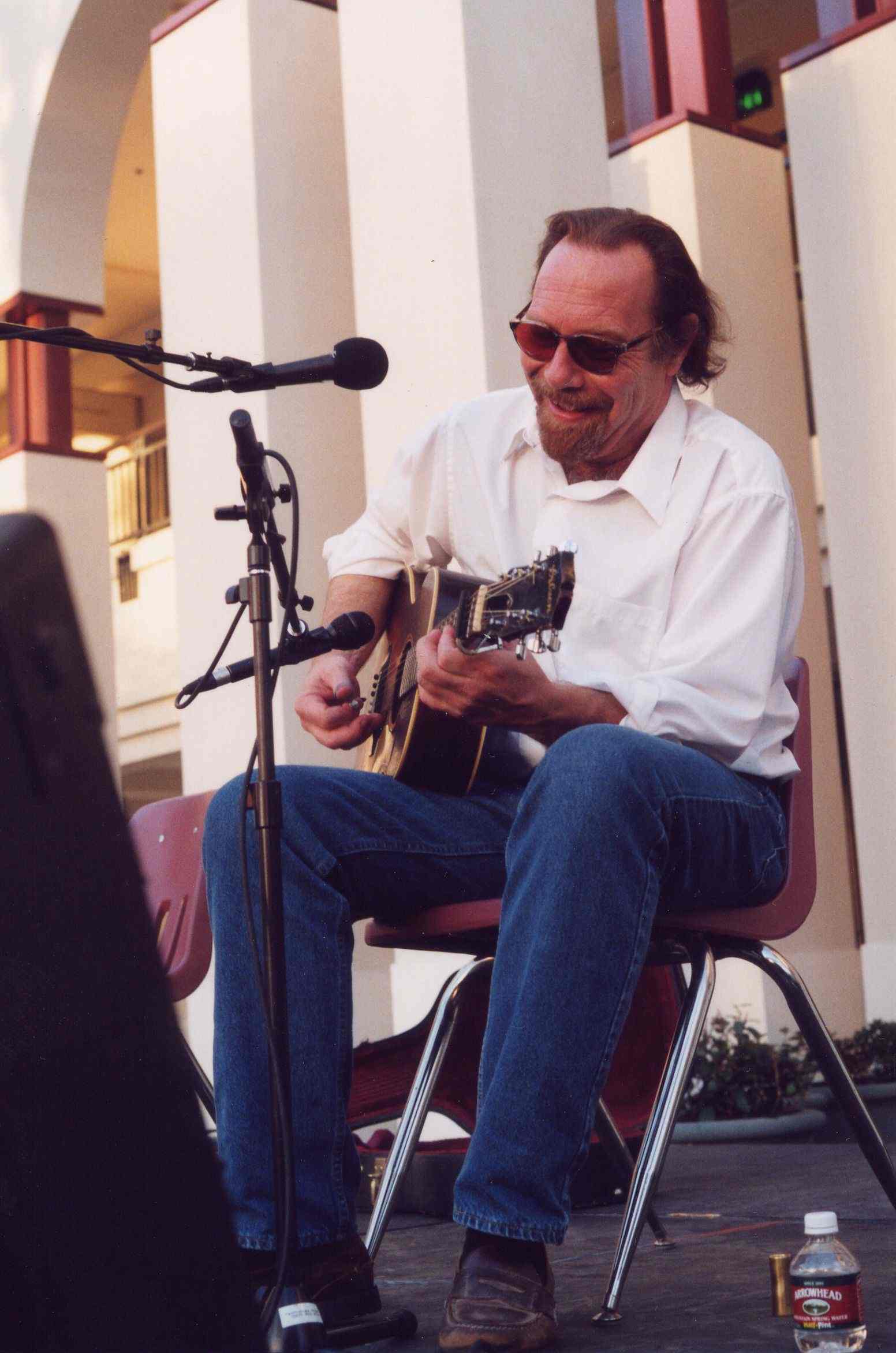 To hear samples from Tom's latest solo guitar CDs, click any of the song titles below:

The Way You Look Tonight 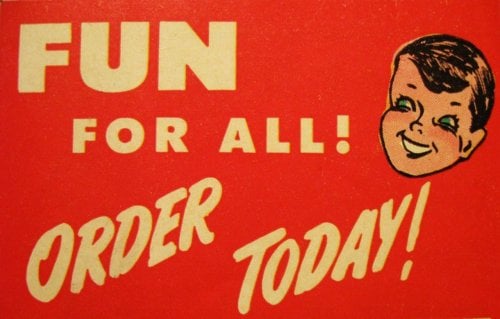 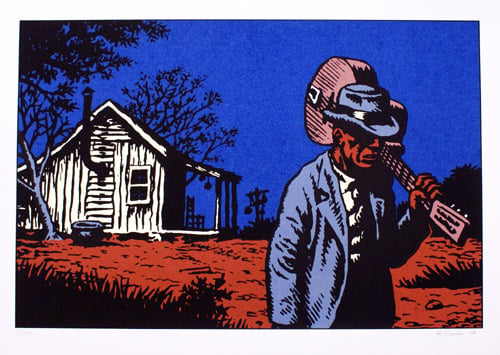 Tom overstocked for Christmas. As a result,

"18 Pieces for Solo Steel-String Guitar"   and

"Solo Guitar - Music From Films" are now on sale directly from Tom at 50% OFF!

Email and mention that you saw this offer! Thanks!