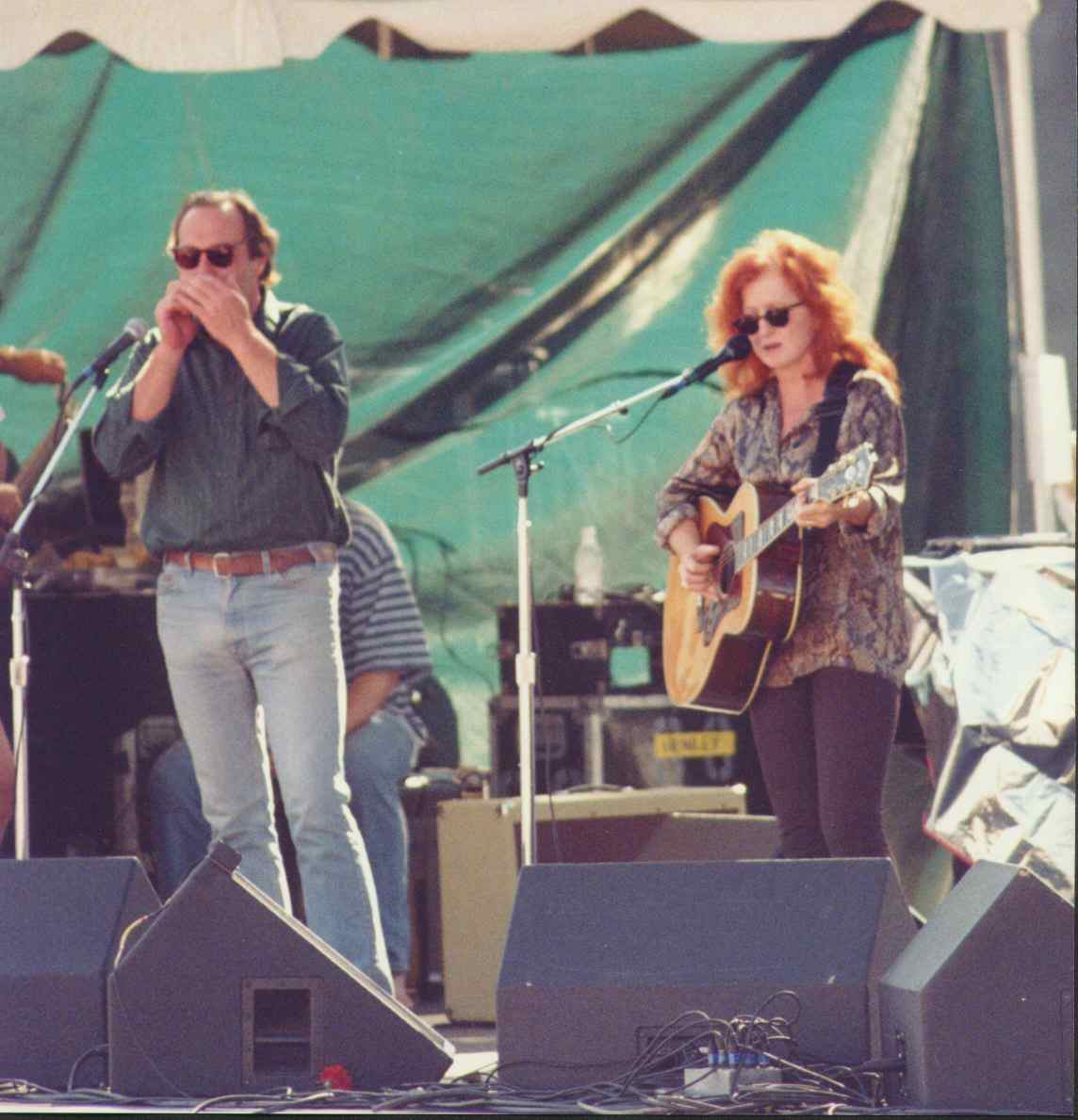 Tom was 13 when he bought his first harp.  "I'd been playing guitar for a couple of years," he says, "and I began to notice a lot of 'folk' guys played both guitar and harp with a rack. Dylan's early songs were coming out, and guys like Eric Andersen and Hamilton Camp played that way too -- so I bent a crude 'rack' out of a coat-hanger and bought an Atta Boy harp for a buck and a quarter. It was all downhill from there... my life was ruint."

Of course, learning to actually play the harp would be another matter.  "I was just sort of breathing through the thing. I didn't know what the hell I was doing. A friend of mine named Pat Pierce showed me how to bend notes, but I still hadn't heard anybody really play the thing -- til one night on the radio I heard

Sonny Terry and I was floored. I spent the next year studying his style.  In fact, I'm still studying him -- him and

In high school Tom met and befriended several other lads of like mind: "There were these three guys in my high school who were master fingerpickers --

Bret Lopez."  In no time Tom was playing with Lopez and Koenig in The Yerba Buena Blues Band.

"We were just kids, but we managed to get gigs. In those days I was too broke to hav

e an amp or a PA or even a mic, but somehow we'd manage to borrow equipment before every gig. Our biggest gig was the 1967 Easter Sunday Love-In in Elysian Park. There were over 10,000 people there to see all these Frisco bands like Peanut Butter Conspiracy and Strawberry Alarm Clock. I was 16 years old and scared to death to be onstage fronting a band, but it was also very exhilarating. I knew right then what I wanted to try to do with the rest of my life."

By then, when they weren't gigging themselves, Tom and his bandmates were regular attendees at Hollywood's celebrated

Ash Grove. In addition to all the influential guitarists Tom saw there, the club also presented the finest living blues harp players: Sonny Terry, Big Walter Horton, Howlin' Wolf, Junior Wells, James Cotton, George Smith, Alan Wilson, Big Mama Thornton, Driftin' Slim, Hammie Nixon, Paul Butterfield, Slim Harpo, Dr. Ross, Mel Lyman and many more.  "What a fabulous club that was," Ball now reflects.  "Little Walter was really the only great player we didn't get to see there, and that was only because he died before he ever played in L.A. Thinking back, we were so lucky the Ash Grove allowed minors to come in!  And the place was dead cheap -- you could see Lightnin' Hopkins and Brownie and Sonny for two bucks!  Of course I should've realized right then that blues and folk music might not be the world's most lucrative professions..." 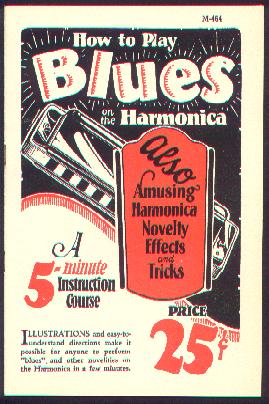 Tom's first recordings as a harp player took place in '67, when the Yerba Buena did several sessions for L.A. jazz label

"None of the stuff was ever issued, thank God. We were pretty good on our instruments and our hearts were in the right place, but my 16-year-old whitebread voice was pretty lame..."

Ball spent most of the '70s wandering around the world but by 1978 he was road-weary and settled in Santa Barbara, where he soon made the acquaintance of guitarist Kenny Sultan (see

Tom Ball and Kenny Sultan website.)  The duo has eight CDs out -- all of which feature Tom's harp work prominently. In addition he has played on nearly 300 other CDs, in styles as seemingly dissimilar as blues, folk, country, pop, R&R and bluegrass (see discography.)

Tom's harp of choice is the US-model

Hohner 560/20 Special 20 . "For years I played them right out of the box, but lately I've been amazed by how great Tom Halchak's modifications are!" He also has several chromatic harps in his arsenal, as well as a polyphonia and a pre-war Hohner 265/58 octave double bass harp. "The bass harp is fabulous," he says.  "I got it from Dick Gardner of the Harmonicats, who rebuilt and reconditioned it. It weighs four pounds and is roughly the size of a loaf of bread. Now I just need to learn how to play the beast."

Tom's latest venture on harp is the multi-tracked opus NAGASAKI SAILS FROM URANUS. 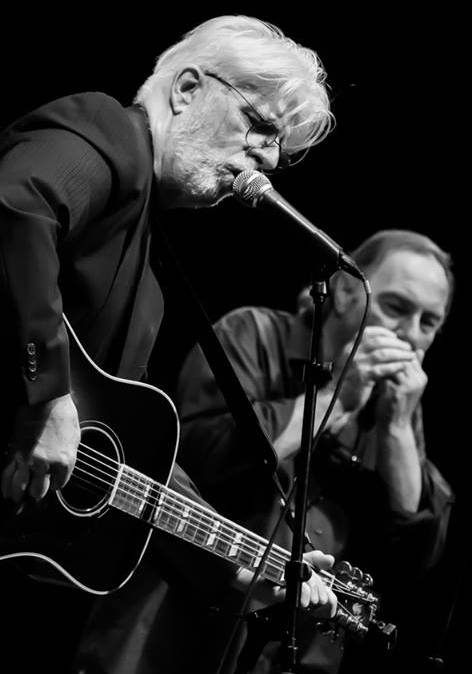